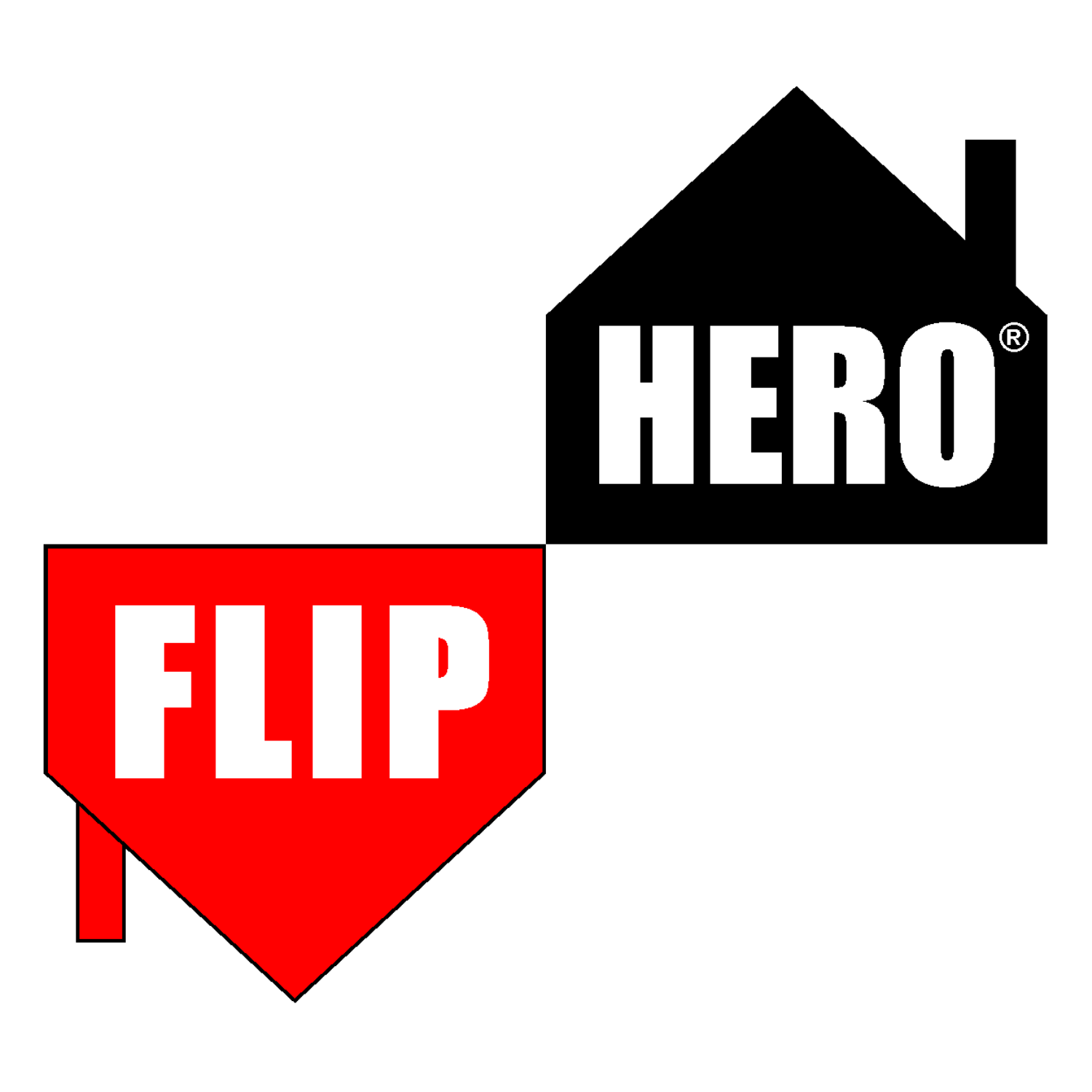 Our original domain, www.FlipHero.com, was purchased that same day and an active website went live May 28th, 2007. The original concept was inspired by "Gammy," the 90+ year old grandmother of a close friend, Charles Ray, who, while suffering dementia, lost her home in what longtime builder-designers Jim and Roger felt was a less than honorable state-sponsored liquidation of cherished family assets from a life well-lived.

The FlipHero presentation was reviewed by a Music Business Agent who expressed keen interest in helping move it along. Recently laid off (seasonal) from their jobs as Electricians, Jim and Roger jumped at the opportunity to do a renovation on his personal home in Florida which, in turn, took them to the greater Portland, Oregon area to complete a substantial home renovation for his son.

View an overview of the Oregon project HERE. 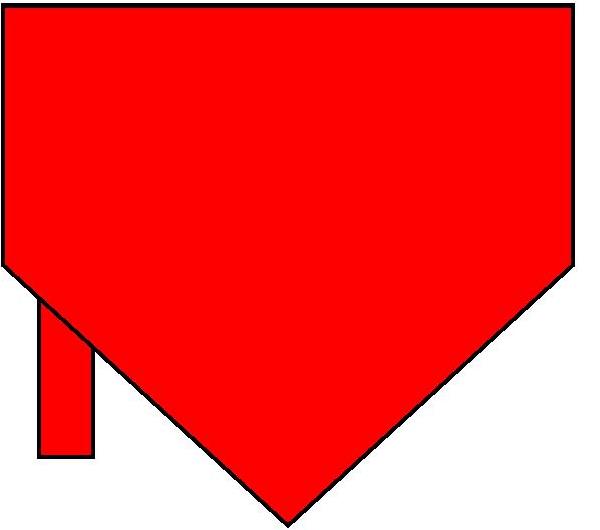 The Great Recession was largely a result of a foreclosure crisis. As a result, our government took unprecedented actions that play a significant role in our strategy today.

Learn about the housing crisis HERE.

Having obtained Certificates of Occupancy on the Oregon project, Jim and Roger made their way to Sante Fe, New Mexico, where Jim helped to renovate an historic downtown building. Work completed out West, Jim and Roger returned to Clarksville, Tennessee, where they resumed their roles as Electricians in the local residential building industry. 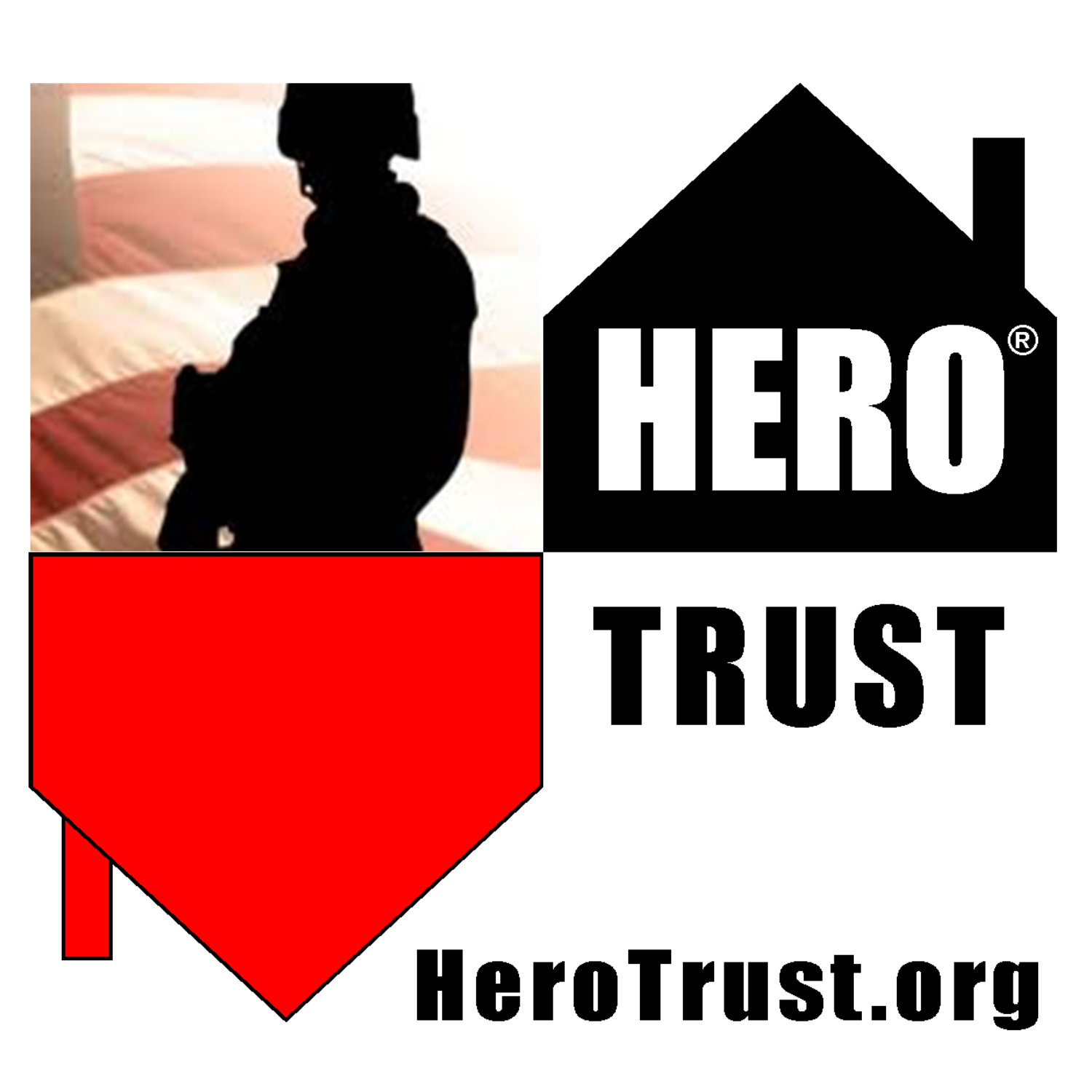 Never losing sight of FlipHero and their commitment to give back, Jim took a position with a local home improvement warehouse while Roger went to work as a Broadband Cable Technician.  When word got around on Post that there was a highly skilled and knowledgeable Sales Associate working the aisles, lines typically formed for Jim's assistance, which he was glad to share with the men and women of Ft. Campbell.  In return, Jim, offered up daily stories of service and selfless sacrifice, began to truly appreciate the importance of HeroTrust: Honor, Integrity, and Purposeful Living. So much so that FlipHero now became HeroTrust FlipHero.

HeroTrust FlipHero's Co-founders were joined in their mission by Jerome Arnold and Don Tabron, and home improvement project training / support for military families became a shared team effort. A full-time commitment became necessary, so Jim left his Sales position in order to create a formal business plan, organize a nonprofit corporation, and secure all the essential elements to fully realize the next step in this journey, now more than 7 years old! 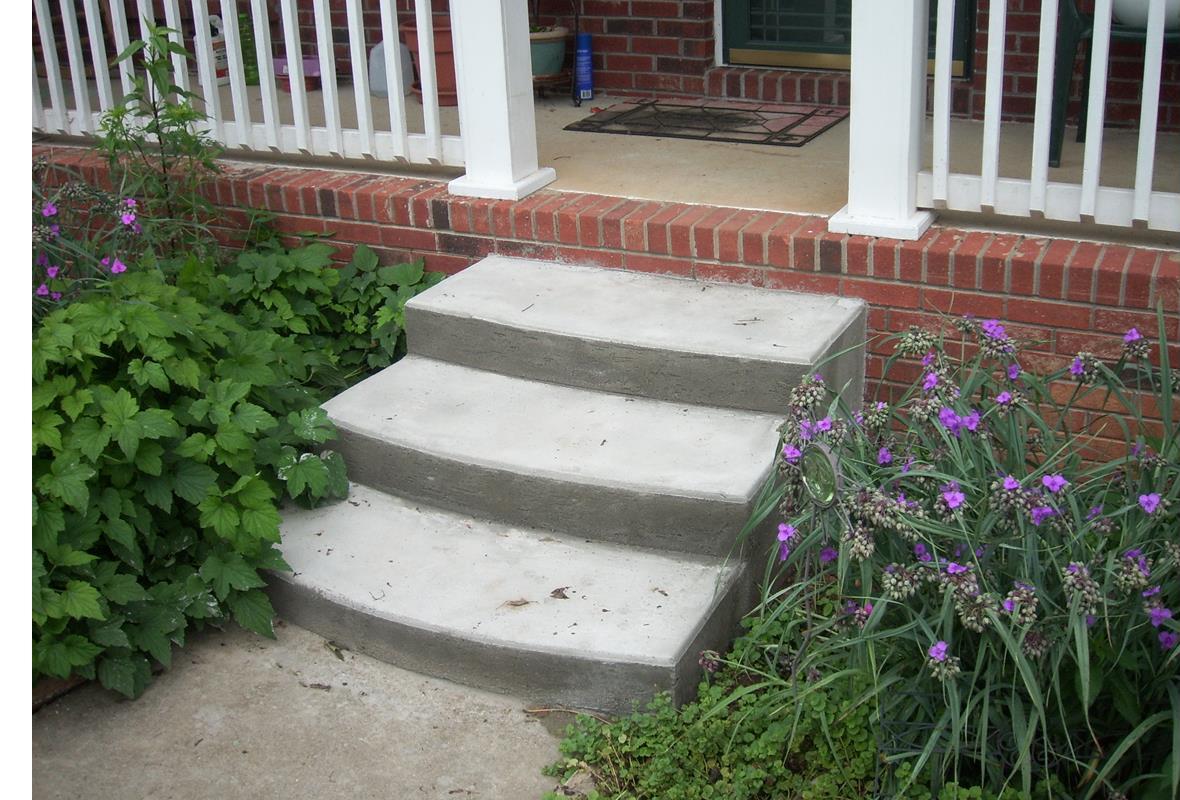 Jim volunteered his time working in the home of Clarksville Leaf-Chronicle Military Affairs Reporter and Army Veteran Philip Grey. Improvements included pouring a new set of cement steps at the front of the home and renovating a laundry closet into an ADA compliant shower facility on the main level of the home, after having built an entirely new laundry / half-bath in the basement. Jim's efforts allowed Phil and wife Patty, to better provide for the needs of Patty's elderly mother Nina, a Navy Veteran's spouse. 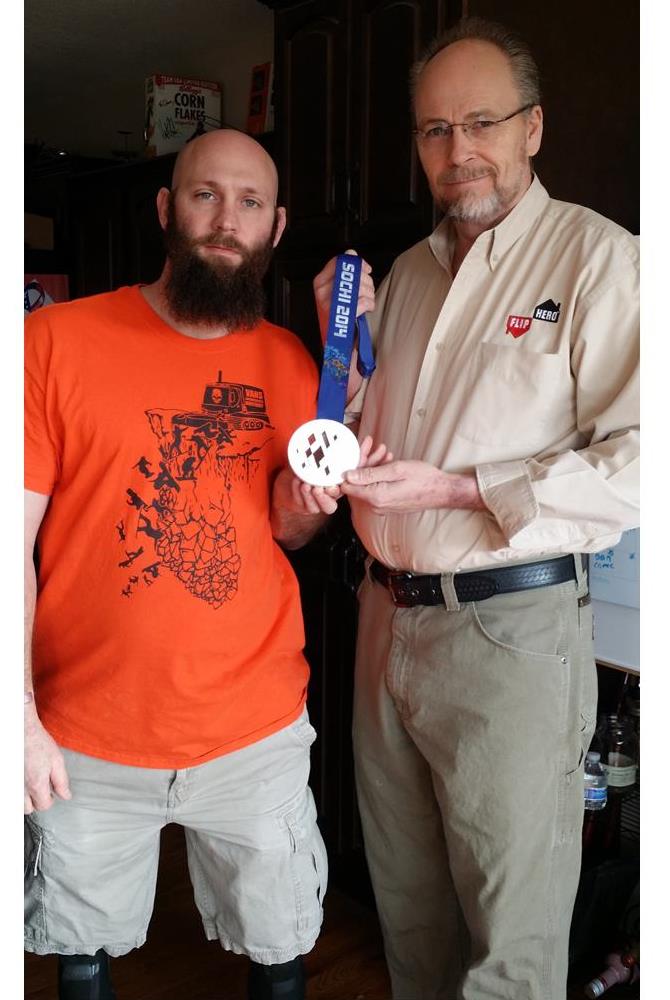 While attending a Veterans Banquet, Team USA Paralympic Silver Medalist-Sochi, Heath Calhoun, heard of a local volunteer who helped military families with home improvement. At their first meeting, Heath was surprised to learn that Jim and Roger were the Electricians who had helped wire his home.  Heath asked Jim "Do you show up with a whole army of volunteers to do the work?"  To which Jim relied, "No way!  We are an empowering agency. We work alongside you and empower you with the knowledge and skills to do for yourself!" This unique approach impressed Heath and over the course of several months, he and Jim, along with Roger and several of Heath's former military buds, transformed an unfinished basement into a family-friendly man cave. 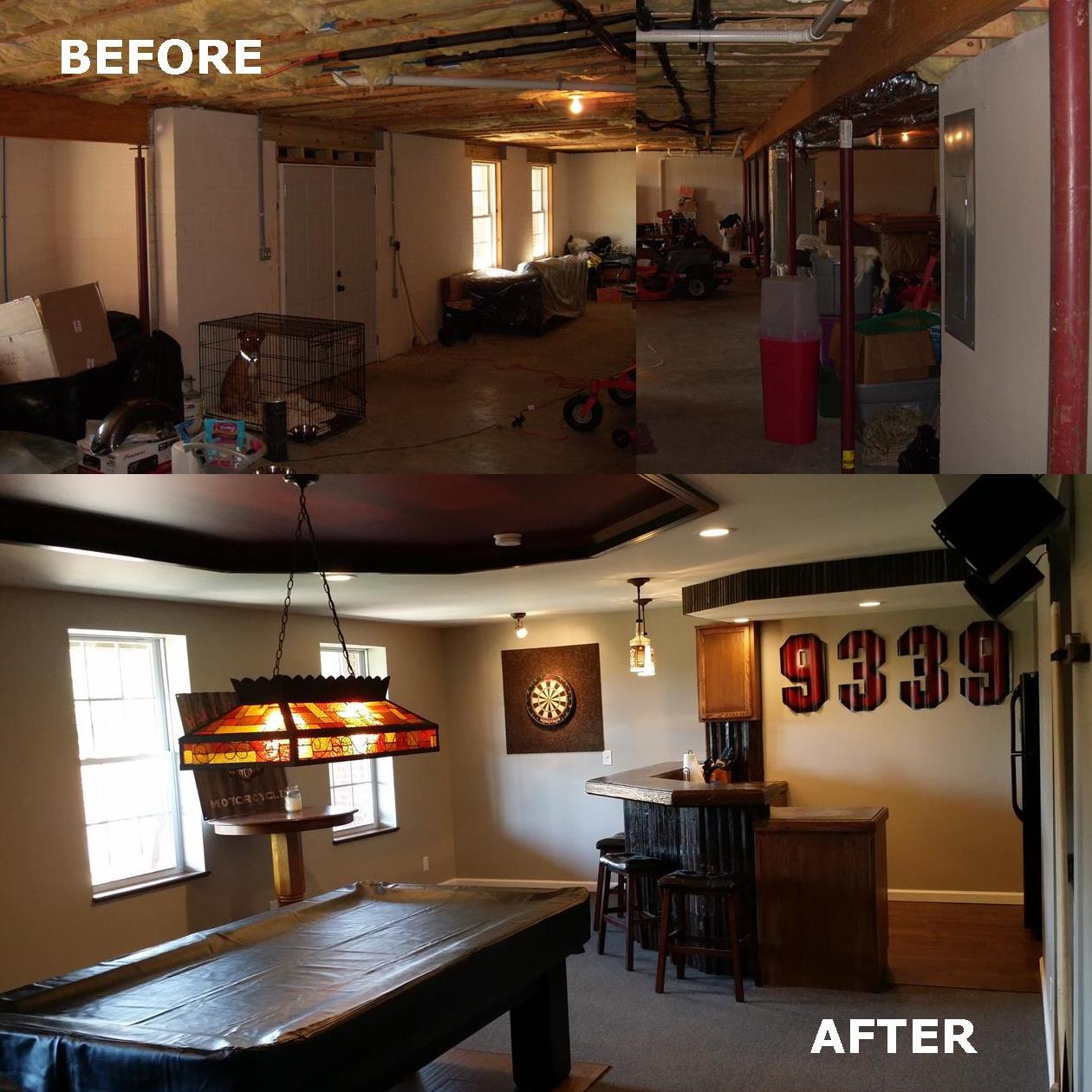 Will YOU join our story?

Start Improving. Have questions about a home improvement project? Visit FlipHeroU where you can ask FlipHero or share your project!

Volunteer.   Let your good work speak for itself!

Make a donation.  100% of your contribution will help write the next chapter of our story. 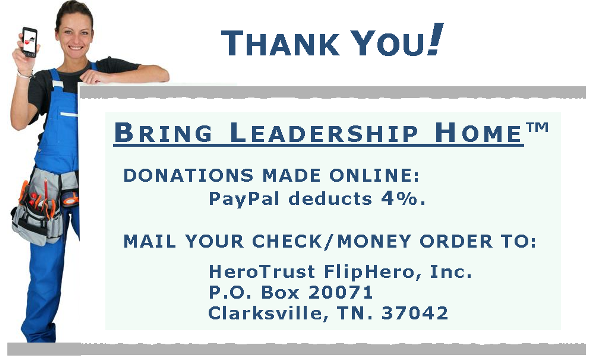